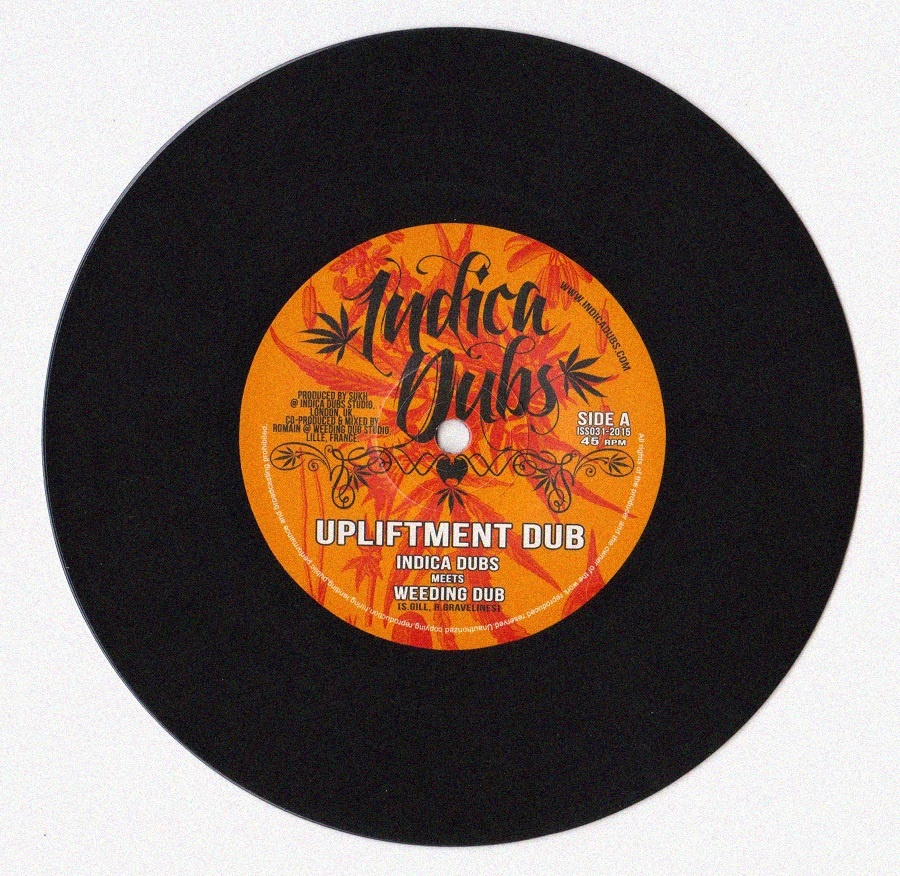 Could it just happen to be that both artists names are related to the same source? Coincidence or destiny?

This is a heavy instrumental steppers 7″ release produced by Indica & Weeding.

The track name ‘Upliftment’ carefully selected to fit the track right as the vibe felt during making the track was spiritually elevating, and aims to inspire joy and happiness. The track was handed and played as a dubplate by various sounds, those of which include: Jah Shaka and King Shiloh. Honoured and humbled, the track was blessed by Jah Shaka at Dub Camp festival for one of the last tunes.