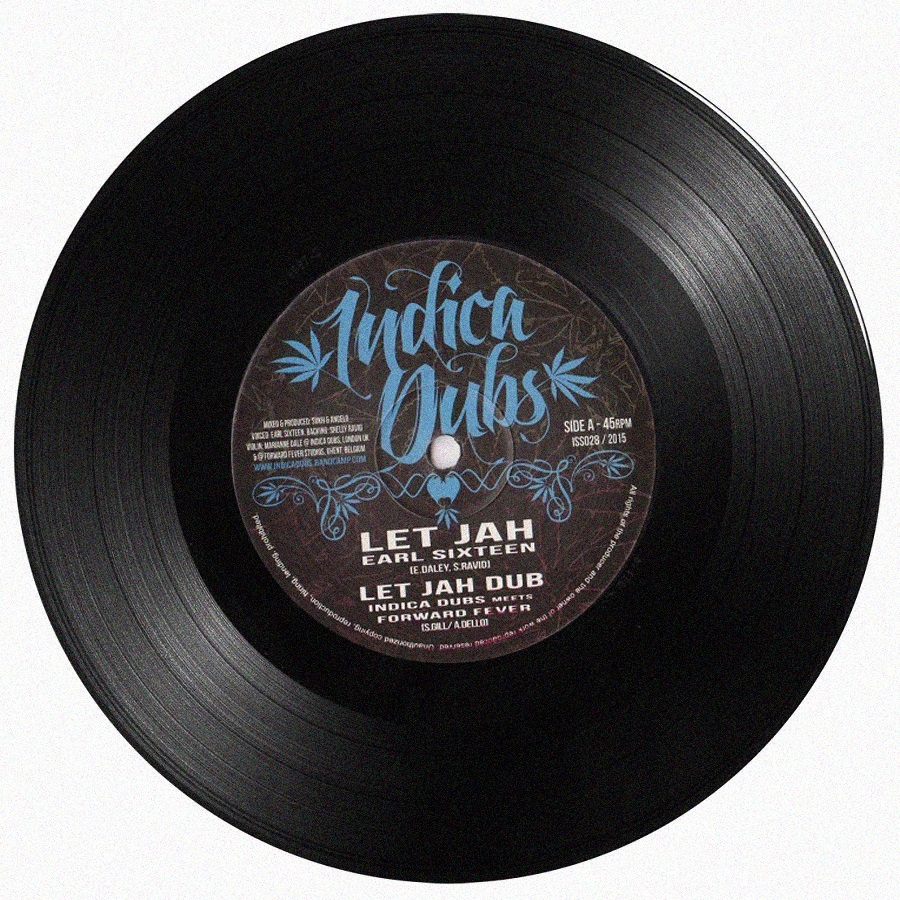 Earl Daley, born & grew up in Kingston, influenced by Jamaican artists such as Dennis Brown, had his first release at the age of 16.

I have always been a fan of Earl Sixteen since I first heard his music. One of the tracks that has always been a favorite is ‘Can’t Conquer We’ on King Shiloh label (Amsterdam).

Ever since I started producing and releasing music, I have always wanted to work with Earl Sixteen.

In October 2012, I attended a King Shiloh event in London, at the time Shiloh had just released a 12” feat. Earl Sixteen. Bredda Neil (of King Shiloh) handed me a copy of the vinyl as a gift, and had signed it for me.

King Shiloh has always been a close friend of mine, and for years he has supported my music. I was grateful for the record. Later that night, to my surprise, Earl Sixteen had turned up at the event. I had never met him before, so I approached him and introduced myself. I asked him to sign the vinyl for me too, which he did. I told him I have always been a fan and would love to work on a track together, he agreed and I took his contact details.

Forward to 2015, I had not yet made the contact. The time seemed right now with the brand new Indica Dubs studio. So I called Earl and surprisingly he remembered me from my vague description of ‘remember me from that event, you signed a record for me’.

I sent Earl the track at the end of January 2015, and he came by the studio the following week and we recorded the track, ‘Let Jah’ on Tuesday 3rd February 2015.

The 10” is produced by Sukh (Indica Dubs) & Angelo (Forward Fever). The first mix is the Earl Sixteen vocal track which also features angelic backing vocals in the chorus by Shelly Ravid, followed by a dub version. The B side features a violin melody, played by Marianne, followed by a heavy dubwise mix.