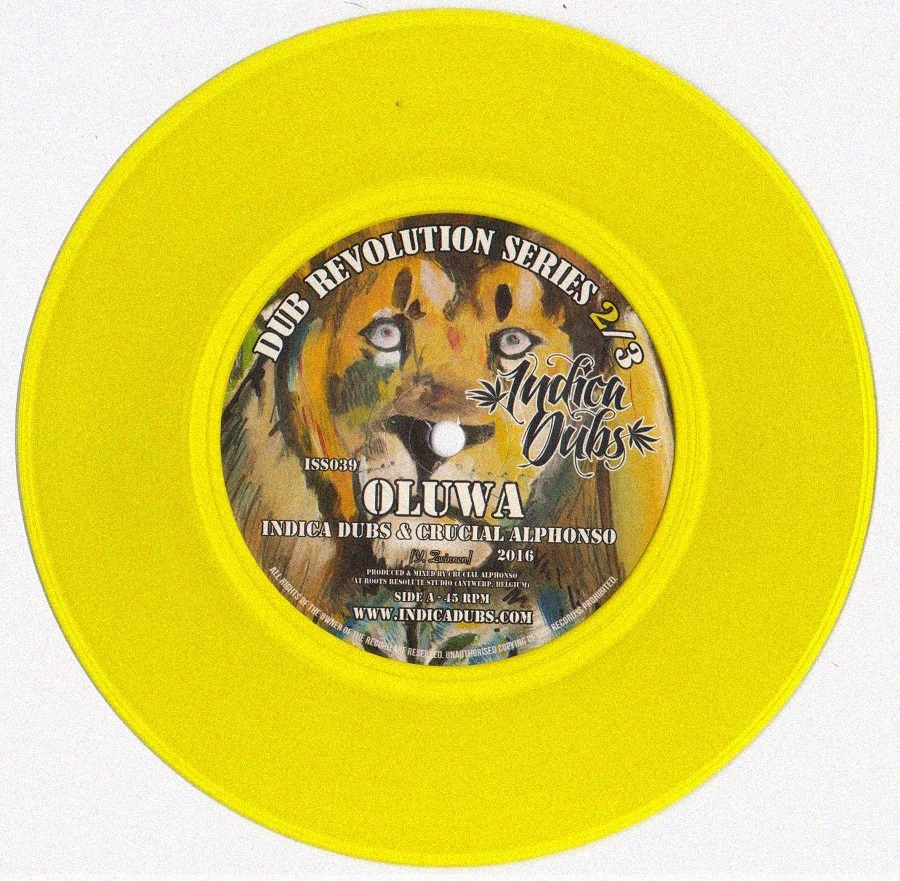 Part 2 of 3 of the Dub Revolution series (yellow vinyl)

Played by Channel One Sound System!