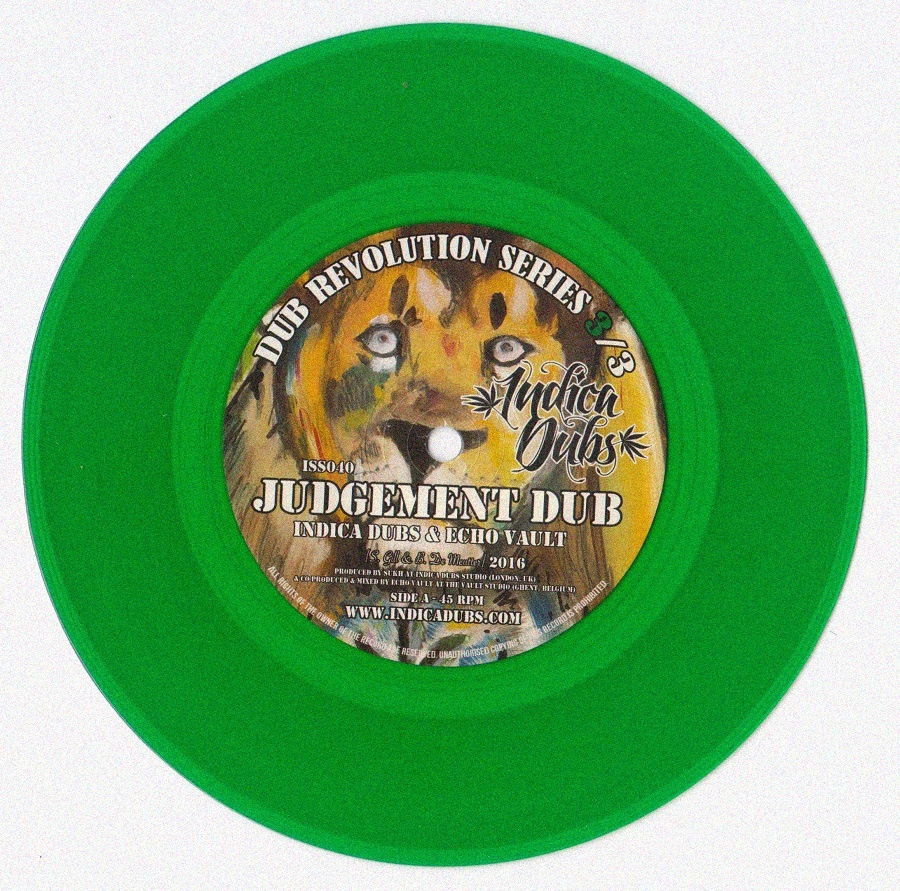 Part 3 of 3 of the Dub Revolution series (green vinyl)