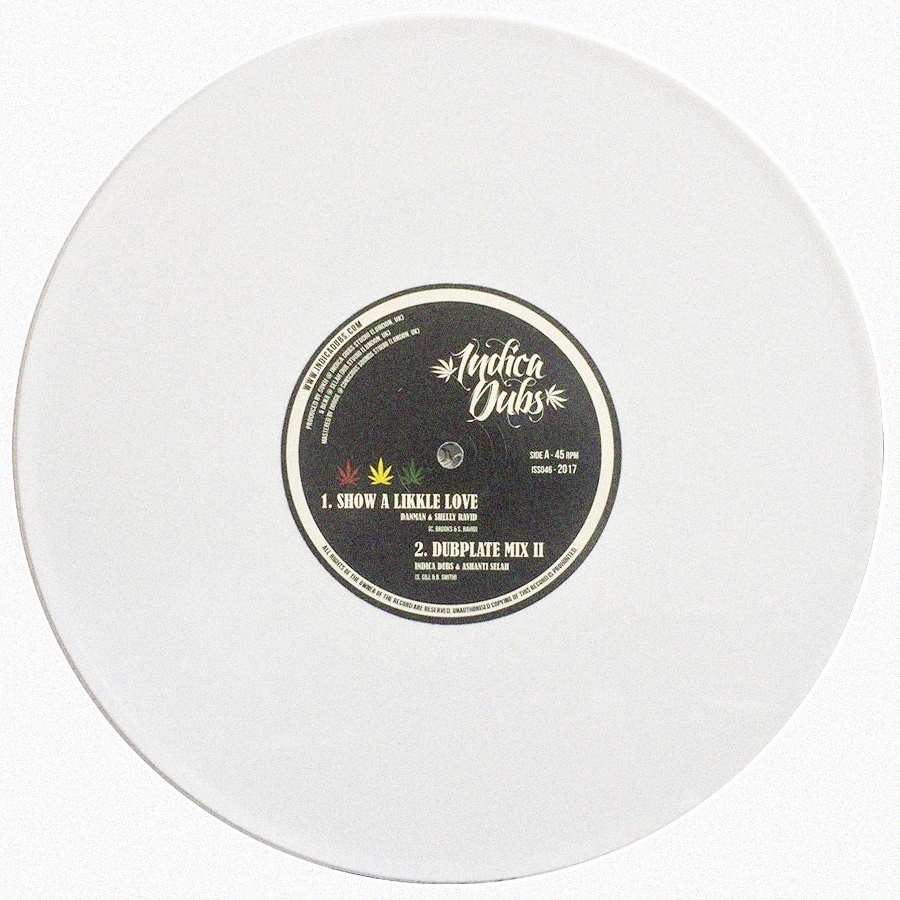 ‘Show A Likkle Love’, on Side A of the 10” vinyl, is packed of mindful lyrics singing for more peace, love and unity amongst the people in this troubled world, controlled by the Babylon who are fighting us down every day.

The 10” also features an instrumental track on Side B; ‘Noah’s Promise’. The drum, bass and synths section were made by Sukh, and the rootical melodies, percussion and keys added by Ashanti Selah to finish the track. Together this combination resulted in a great melodic steppers rhythm, providing lovely rootical uplifting vibrations.

Both of the rhythms were initially made by Sukh and played exclusively by King Shiloh for nearly 3 years as an instrumental dubplate before Sukh decided to pick up these projects for release material. Sukh then involved fellow friend and producer; Ashanti Selah, to collaborate on the song, both of these youngsters teamed up for this project around the end of summer 2016. All 4 tracks have been mastered by Dougie at Conscious Sounds studio.

The songs have been played by the legendary Channel One Sound System and King Shiloh Sound System.