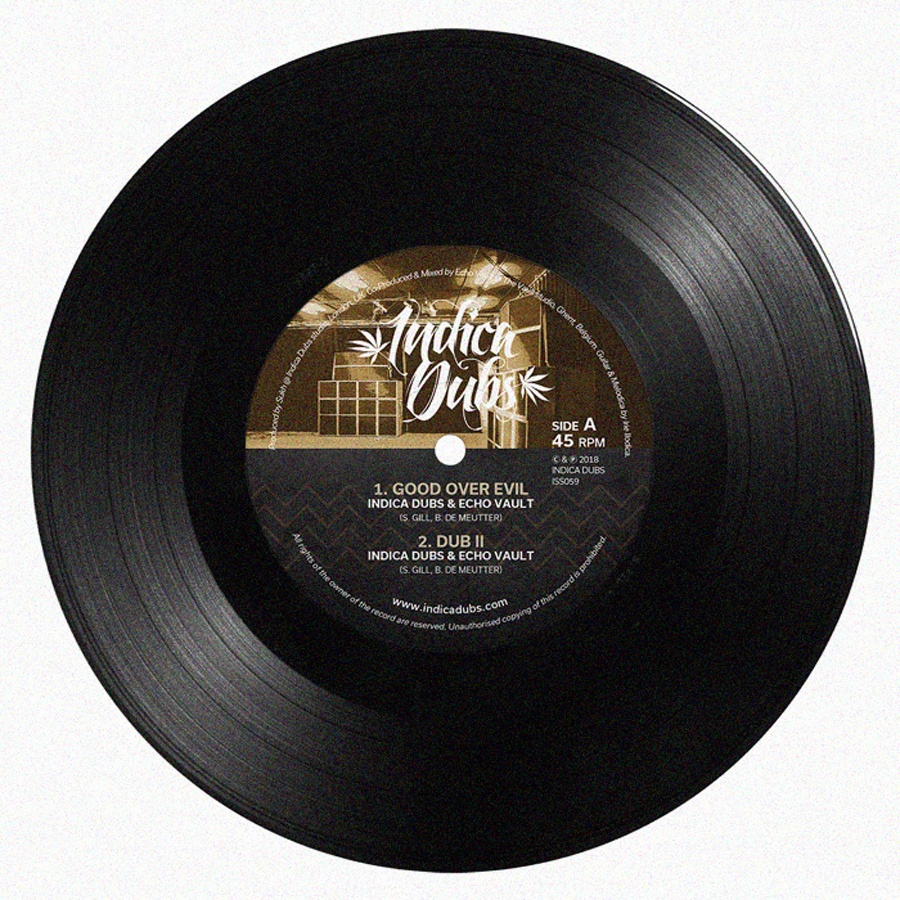 Played by Channel One Sound System!

After releasing a number of songs produced together, Indica Dubs and Echo Vault come with another track!

Presenting for the first time; Irie Ilodica, carrying a nice and harmonic live melodica on the third mix.

The triumphant melodies are inspired by the confidence in the victory of Good Over Evil!

“A steppa piece with a warrior melody, a very effective rhythmic title.” By Culture Dub (France).