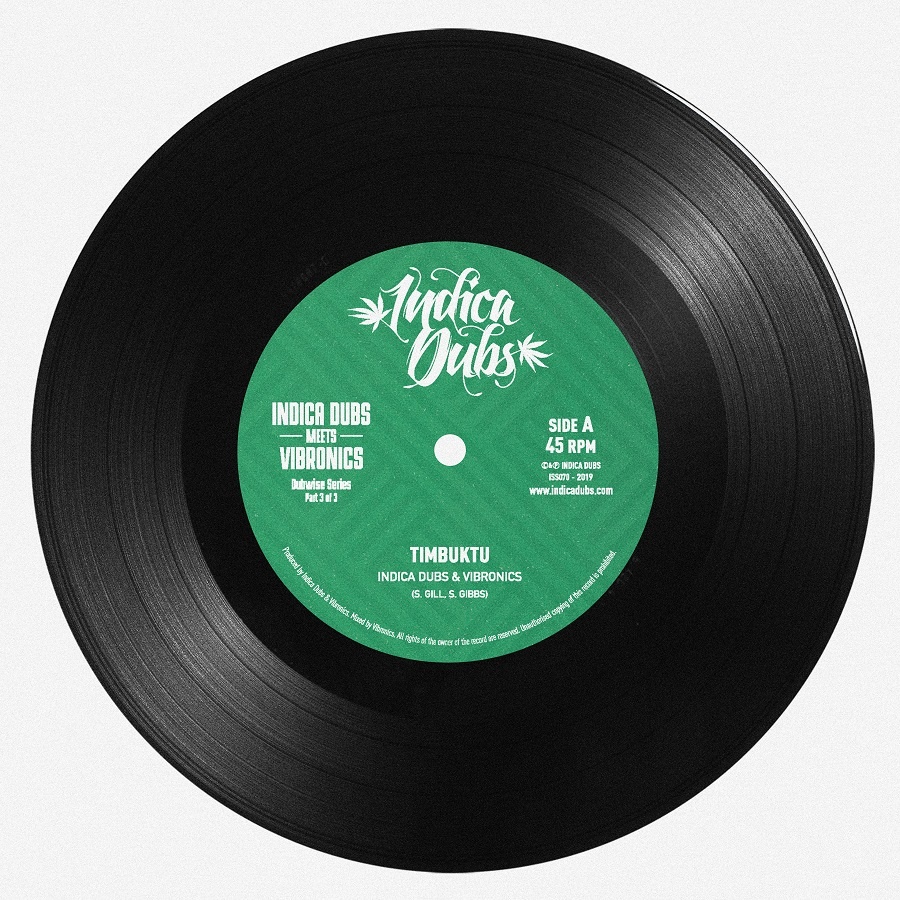 Over 3 years ago I released a song produced by Vibronics (Dub In The Ghetto 7″), that was the first time Vibronics featured on the label. Since then I’ve asked him to mix several tunes I’ve produced, some of which I’ve released throughout 2019. Now, for the first time, the Dubwise Series showcases 3 instrumental songs that we’ve produced together!