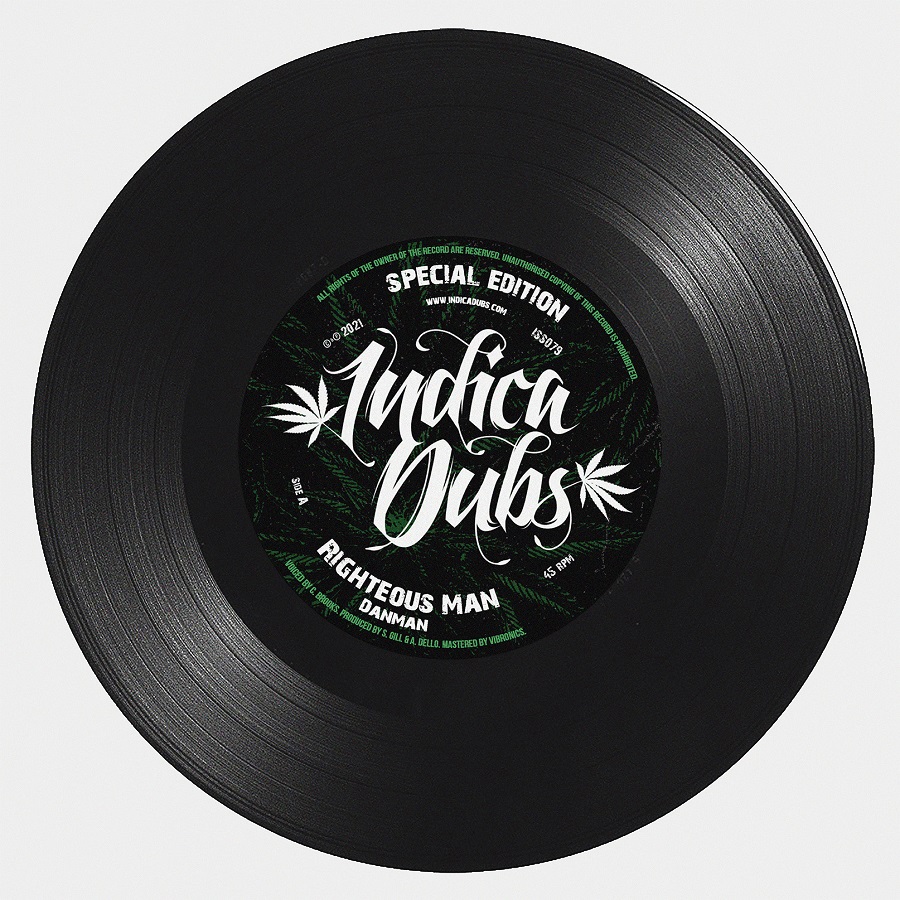 Taken from the vaults!

One of the most-wanted Indica Dubs releases since the original release in 2015, now back again, with a bonus! This 10” includes 2 previously unreleased dub mixes (made at the same studio session in 2014), different from the dub mix on the original 10”!

The long-awaited decision to bring back this release has come about due to the popular demand by the public over the years, the original 10” vinyl had quickly sold-out in 2015 and has been hard to find ever since, only to be found at high prices.