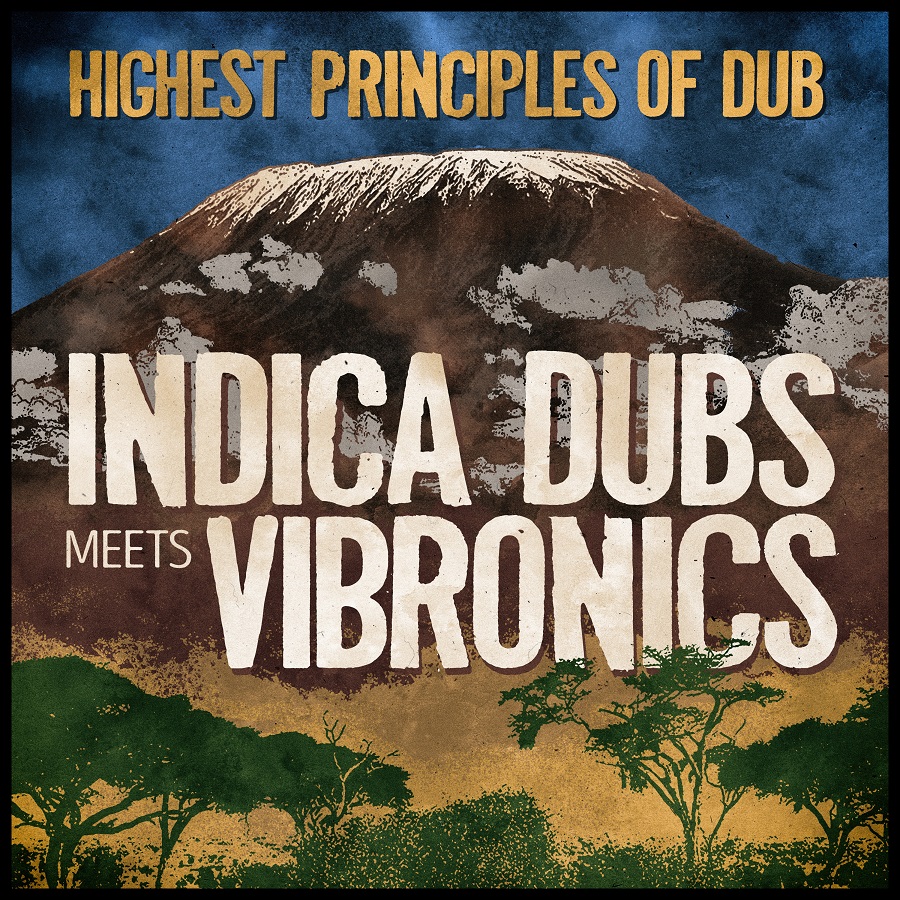 The 80th release and for the first time ever, a double 12” vinyl LP!

Indica Dubs teams up with the legendary Vibronics to build-together 14 heavyweight and raw undiluted sound system dubs! Appropriately named “Highest Principles Of Dub”, all tracks are produced together with a touch of both producers’ sound on every track. What’s more is, half of the songs have been mixed at the Indica Dubs studio, and the other half of songs mixed at Vibronics’ The Dub Cupboard studio – unleashing all things with crazy dub effects from both studios!

The album also features a vocal dub track and multiple musicians; including a hypnotic vocal from a fresh new female singer; Shiva. As well as uplifting melodica played by Vanya O, a peaceful violin from Marion, and powerful horns sections by Splitz Horns!